Extending worlds for over 50 years

The story of Letts started in 1963, when Mount Maunganui businessman Ted Lett began building garages. In 1979 the business expanded into manufacturing prefabricated farm buildings and implement sheds. These days, Letts’ work includes larger industrial and commercial buildings as well as homes. Most work is located within the wider Bay of Plenty and Waikato districts.

Another important part of the Letts business is the manufacturing divisions. The frame and truss factory has been part of the business since the beginning, not only producing quality work for our own building projects but also supplying builders and merchants. Since 2017, we have also had a reinforcing steel plant which again supplies a wide range of customers not just our own jobs. An engineering division completes the group, manufacturing steel beams which are more and more a part of building projects these days.

The company is a family run business, under the same ownership since 1998 when it was purchased by Rob and Jennie Campbell. It is now under the leadership of their son-in-law Sean Cleverly (General Manager), although Rob and Jennie both still work in the business, along with son Phil Campbell (Project Manager). 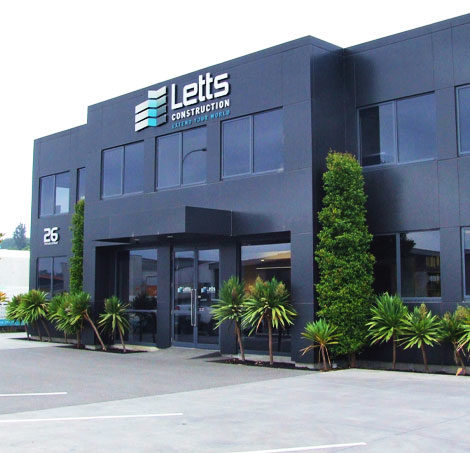 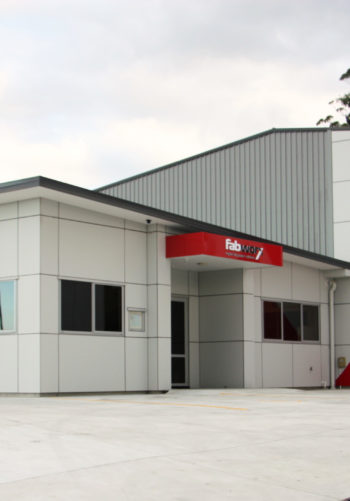 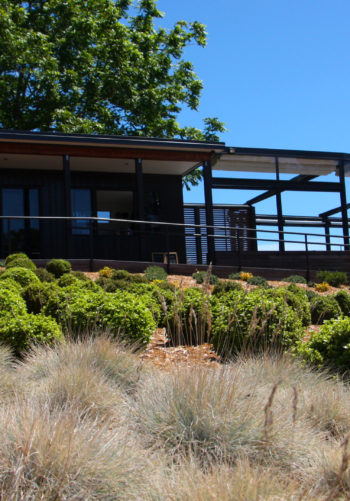 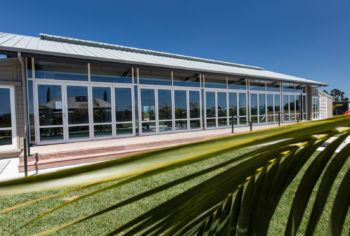 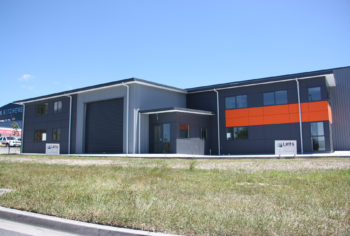 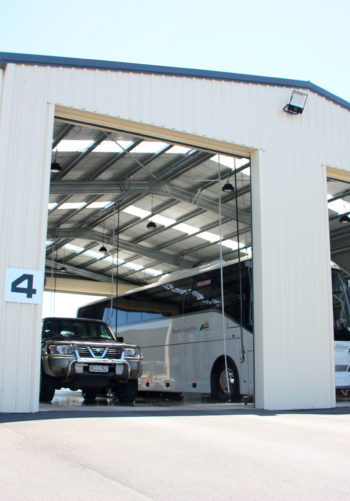 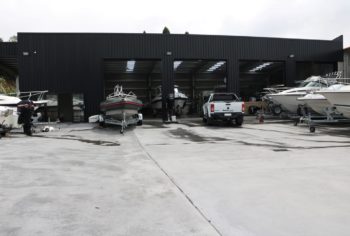 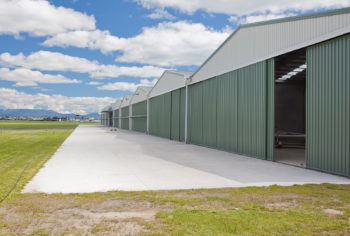 We'll help you extend your world.